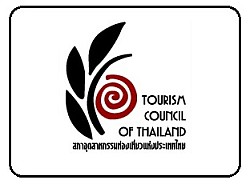 The Tourism Council of Thailand (TCT) plans to seek funding of 250 million baht from the government in order to promote the tourism sector following research that suggests the unrest due to Thailands continued political standoff would cost tens of billions of baht in tourism revenue. TCT President Piyaman Techapaiboon proposes that a 250-million-baht budget be allocated to the council to promote the future of the Thai tourism industry in the face of the estimated revenue loss of up to 82 billion baht(about $US2.5 billion) on the back of political unrest.

If granted,  200 million baht would be given to the Tourism Authority of Thailand for holding promotional activities in areas affected by political rallies, and the remainder would be used to support field trips and seminars.  It is estimated that once the political turmoil ended, the tourism atmosphere would take up to 5-6 months to return to normal which would likely cause an impact on revenue of the next high season beginning in November and into 2015.

Thailand’s 2015 tourism revenue target will not be reached if tourist confidence is not restored.  Credit Suisse, an investment bank, said last month that tourists scared off by the political instability in Thailand are expected to alter travel plans to include Malaysia.  The (TCT) noted that more effective action to boost tourism after many foreign travel agents have started to sell tours to other destinations.  “If we do nothing, the political problems will hurt the Thai tourism industry in the coming high season [November 2014 to March 2015], as many travellers will instead book other destinations such as Vietnam, Singapore and Malaysia. Normally buyers make reservations six months in advance,” Ms Piyaman said.
{jathumbnail off} 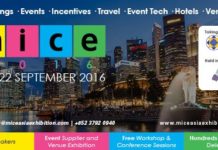 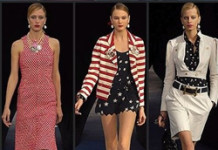 Luxury is back in fashion 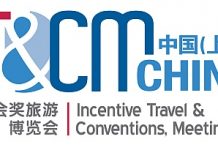 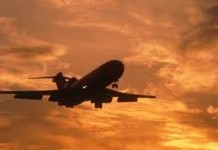 Trapped on the tarmac?

You Will Kick Covid-19’s Arse

MICEXPO is the owner and operator of the MICExchange.com B2B Networking website. Neither MICEXPO, nor the MICExchange website is associated with any other media group.

Any cookies that may not be particularly necessary for the website to function and is used specifically to collect user personal data via analytics, ads, other embedded contents are termed as non-necessary cookies. It is mandatory to procure user consent prior to running these cookies on your website.