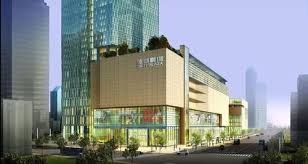 One of the Four Great Ancient Capitals of China Will be Home to a New Luxury Hotel in Early 2015.  The Ritz-Carlton Hotel Company,  is set to open in the former Chinese capital of Nanjing in the first quarter of 2015, marking the luxury hospitality operator’s continued drive to bring its brand of iconic luxury experiences to China’s vibrant and important cities, in addition to current locations throughout Asia Pacific.

Nanjing, in Jiangsu Province, sits astride the Yangtze River basin and has enjoyed a reputation as a vital commerce center for Eastern China. The city of eight million people is home to many UNESCO heritage sites, including tombs from the Ming dynasty. The name Nanjing means “southern capital,” (Beijing means northern capital) and gave the city pre-eminent status until 1927 when the capital of the country moved.

The agreement with Nanjing New Universe Real Estate Development Co, Limited will see The Ritz-Carlton, Nanjing open in the heart of a designated central business district called Xiejiekou, just 30 minutes from the airport. The district also enjoys a reputation as the region’s cosmopolitan powerhouse and is home to several department stores and luxury fashion houses.

Featuring 297 rooms and 32 suites, the grand property will also enjoy extensive meeting spaces including a ballroom and seven function rooms. Four restaurants and bars will include a Chinese restaurant serving renowned local Nanjing cuisine. A luxury Spa by ESPA will also form a central part of the well-being experience, alongside the indoor pool and fitness center.

“Nanjing represents a strategic growth opportunity for The Ritz-Carlton as we double our growth in China,” expressed Victor Clavell, Vice President – Asia Pacific. “Spectacular hotels in prime locations with the right partners will allow us to create even more new and exciting experiences for our global affluent guests.” 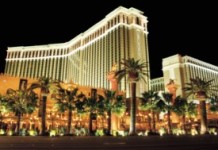 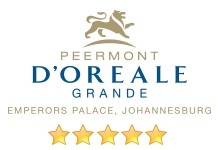 Peermont Hotels Casino and Resorts – Investing into the Future 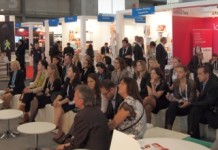 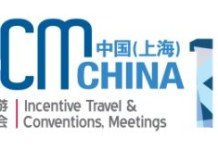 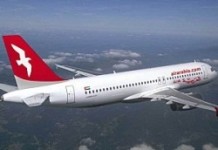 You Will Kick Covid-19’s Arse

MICEXPO is the owner and operator of the MICExchange.com B2B Networking website. Neither MICEXPO, nor the MICExchange website is associated with any other media group.

Any cookies that may not be particularly necessary for the website to function and is used specifically to collect user personal data via analytics, ads, other embedded contents are termed as non-necessary cookies. It is mandatory to procure user consent prior to running these cookies on your website.